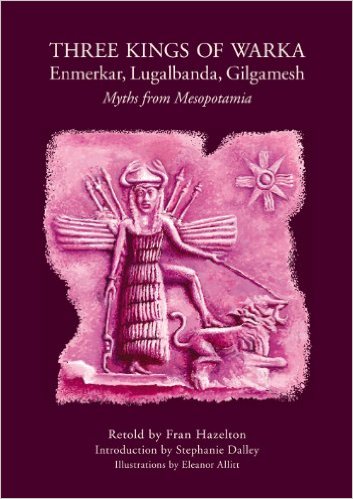 A written re-telling of three myths from ancient Mesopotamia (modern-day Iraq). These are the stories of Enmerkar, Lugalbanda and Gilgamesh, the three kings of one of the world's earliest cities, known originally as Unug or Uruk. Today it is an archaeological site known as Warka. The book aims to strike a balance between two objectives: first, to make the stories accessible to anyone who can read an English newspaper; second, to convey their startling originality. These written retellings are the fruit of many years oral retellings to modern audiences.