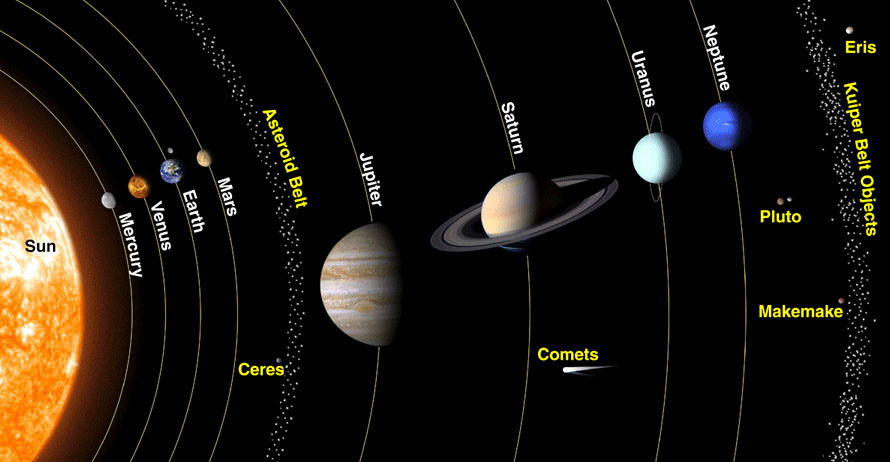 The idea of computing a body’s displacement as an area in time-velocity space is usually traced back to 14th-century Europe. I show that in four ancient Babylonian cuneiform tablets, Jupiter’s displacement along the ecliptic is computed as the area of a trapezoidal figure obtained by drawing its daily displacement against time. This interpretation is prompted by a newly discovered tablet on which the same computation is presented in an equivalent arithmetical formulation. The tablets date from 350 to 50 BCE. The trapezoid procedures offer the first evidence for the use of geometrical methods in Babylonian mathematical astronomy, which was thus far viewed as operating exclusively with arithmetical concepts.