From Babylon to Baghdad: Cultural Heritage and Constitutional Law in the Republic of Iraq 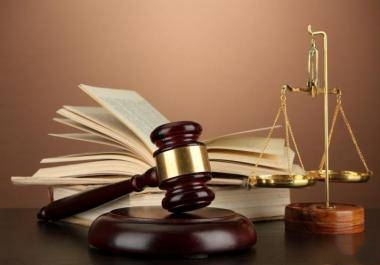 The Constitution of the Republic of Iraq en

tered force in 2005, placing such “national treasures” as “antiquities, archeological sites, cultural buildings, manuscripts, and coins” under federal jurisdiction to be “managed in cooperation with the regions and governorates.” This provision may not immediately appear significant or controversial, but it is both. Federalism remains a heated and even deadly issue in Iraq, which is still balancing authority between its capital and other parts of the country. The Constitution’s handling of heritage—like its comparable treatment of oil and gas—therefore raises many questions. The answers to these have massive implications, as they not only determine who governs culture in Iraq but also could void much existing domestic law and unravel the country’s entire heritage management system. This study thus aims to clarify the Constitution’s treatment of antiquities and archaeology, resolving who controls one of Iraq’s most important historic, cultural, and economic resources.