LONDON, ENGLAND—Irving Finkel of the British Museum has translated the text of a Babylonian tablet that he says is the original version of the story of Noah’s Ark. The 3,700-year-old tablet describes a giant, circular coracle with wooden ribs that was waterproofed with two kinds of bitumen. He adds that Hebrew scholars would have encountered such texts during the Babylonian exile. The tablet was brought to England after World War II by a returning airman, whose son has loaned it to the British Museum, where it will on display with an ancient Babylonian map of the world. The text of the flood tablet helps explain the details of the map and the edge of the known world, where the ark was said to rest. 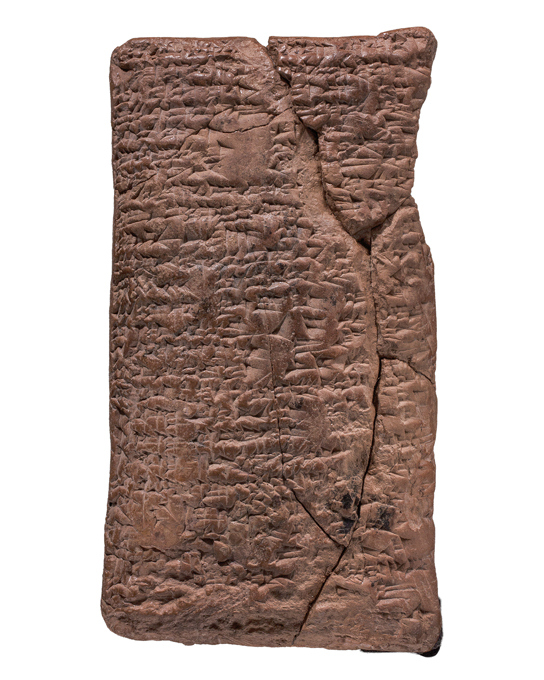