Get inspiration for which museums and galleries to visit this weekend and warm up for some culture by taking a virtual tour of these top museums around the world.

You can also check out over 1,200 other international museums on Google Arts & Culture—explore the full collection here. Or search by country to see museums in your area by navigating around the world map, here.

Nestled in what was once one of London's most fashionable residential areas, the British Museum is home to a widespread collection of world art and artefacts. Have a virtual wander round the Great Court and its iconic glass and steel roof - the largest covered square in Europe - before visiting cultural treasures such as the Rosetta Stone and an original Easter Island statue.

The unique corkscrew design of New York's Solomon R. Guggenheim Museum means that visitors can journey up its spiralling ramp and view its collection of art in one continuous, unbroken journey. The Frank Lloyd Wright-designed building is home to a continuously expanding collection of Impressionist, Post-Impressionist, and Modern and Contemporary Art.

Once a Beaux-Arts railway station on the bank of the Seine, the Musée d'Orsay is now one of the largest art museums in Europe. Take a virtual tour of the impressive art-nouveau building and you can admire a vast array of French art from 1848 to 1914, including masterpieces by Monet, Cézanne and Gauguin.

One of Korea's only museums dedicated to Modern and Contemporary art, MMCA is spread over 4 buildings, located in Gwacheon, Deoksugung, Seoul, and Cheongju. Take a virtual tour of MMCA Seoul, in the heart of the city, which spans across 6 floors and admire its collection of global Contemporary art from Korea and beyond.

Berlin's famous cultural hub Museum Island is where you can find the Pergamon Museum, one of Germany's largest museums. This is where you can explore the ruins of ancient monumental buildings excavated from all around the world, such as the Pergamon Altar (where it got its name), the Ishtar Gate of Babylon and the Market Gate of Miletus.

The Riksmuseum is where you can find over 8,000 objects of art and history on display from the years 1200 to 2000 — just a fraction of the museum's collection of 1 million objects. Take a virtual tour and see if you can spot iconic artworks from the Dutch Golden Age by notable painters such as Frans Hals, Johannes Vermeer and Rembrandt

California's J. Paul Getty Museum provides a backdrop of dramatic architecture, tranquil gardens, and views of Los Angeles for its collection of art. It houses works dating from the 8th through the 21st century, including European paintings, drawings, sculpture, illuminated manuscripts, decorative arts, and European, Asian, and American photographs.

The Uffizi Gallery is the legacy of the art collection of Florence's ruling house of Medici. The U-shaped building contains works by Renaissance Old Masters such as Michelangelo, Leonardo, Botticelli and Titian. The building was originally constructed to house the administrative and judiciary offices: "uffizi" means offices in Italian.

This architectural landmark in São Paulo was designed by Lina Bo Bardi and is Brazil's first modern museum. The floating design is mirrored in its internal art displays, with its collection of artworks suspended in perspex frames that makes it appear like the canvases are hovering above the ground.

Explore this museum and you'll find, at its centre, a huge pond underneath a vast square concrete structure supported by a single pillar known as el paraguas, or the umbrella. Around this are 23 exhibit rooms displaying treasures, including Mayan civilization artefacts, The Stone of the Sun and giant stone heads that were found in the jungles of Tabasco and Veracruz. 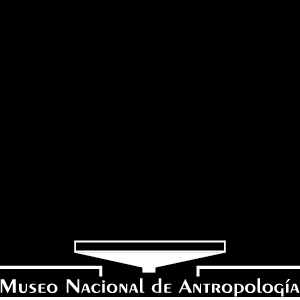 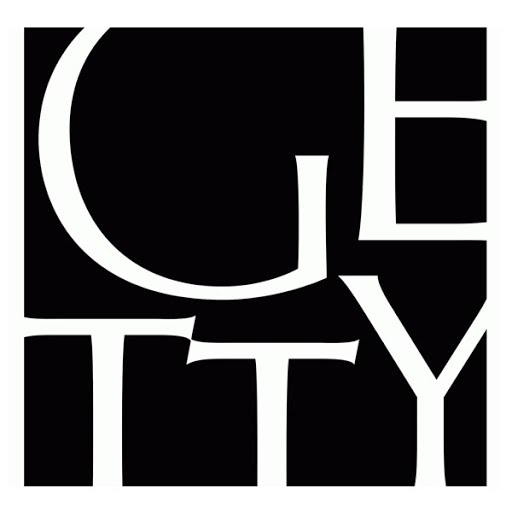 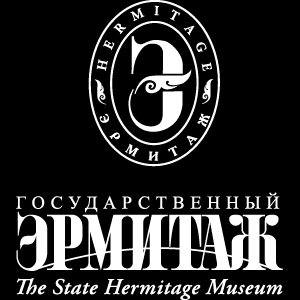 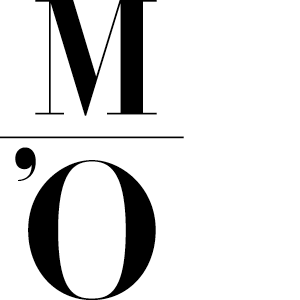